One more district has fallen. This time, Moabit.
Highly impressive opening of the match, from HSGK so far, and we have the facts to back that up. In the first thirteen minutes, our team has managed to preserve a clean sheet, until receiving the first goal- from seven meters line. Kunkel has entered the match with highest level of confidence, but it was of course backed up by very strong defence in this first quarter of the match. The away team was attacked from all the sides, and we have literally managed to score from every position, already up until 18th minute, when the scoreboard was showing the result 2:10 in our advantage. In addition to that, we still haven’t received a goal from a regular play, all the way until 20th minute, when home team player, Scheel, broke the ice.

At this point, we could say that we started loosing up a bit and, immaturely, we’ve rushed to finish our attacks. Unnecessarily, we’ve lost couple of balls and scored just a few, but in addition to that, we didn’t stopped fighting in defense. The half time result was showing 10:15, enough to confidently engage second half.

The second half looked a bit different then the first one. Even though we were, more or less, keeping the control of the game, the result was moving up and down, but we’ve manage to keep at least four goals difference throughout the second half.

With fresh faces in offense, Boer and Bernhard, we’ve manged to create a different kind of approach and shake up, already disturbed, defense.

We must not forget to thank the home team, for a great game and not giving up to early, but also to praise the home fans who didn’t let their team down, all the way until the end.

We are currently in a first place, but that was not our goal. Our goal was to finish the year on that place and that is what are we going to keep fighting for. Yes, one more district has fallen, but there is long way to go. 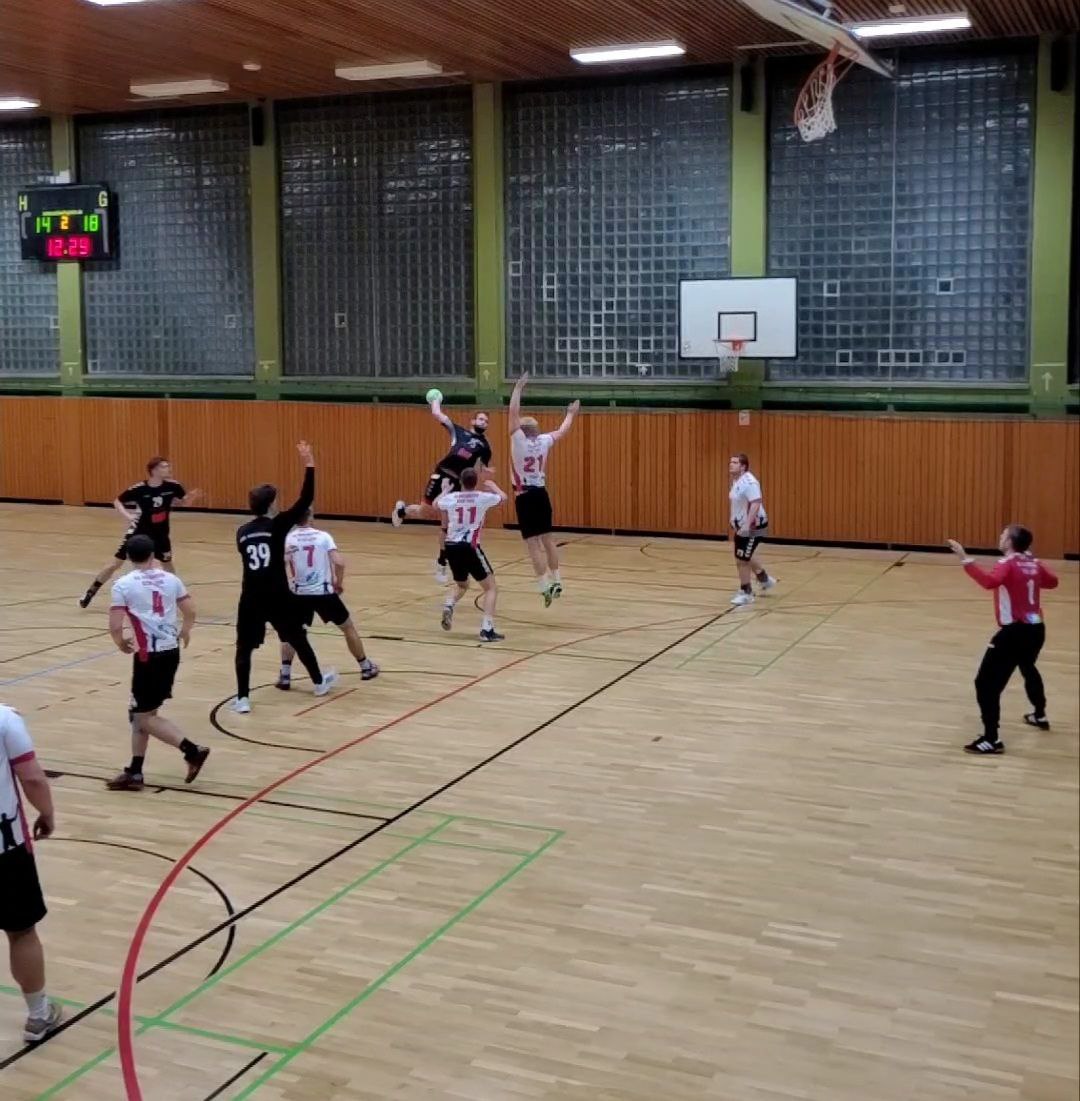